On Wednesday October 12 Georgia in Year 8 and Isaac in Year 7 represented St John Bosco College in the Semi Finals of the British Parliamentary Debate Competition at Perth Modern School.
The participation of our Debate Team in this competition represents the hard work of all our debaters both those who were able to go to Perth Modern and the other members of our team who helped them hone their skills throughout the year.
All students who took part were given a debate topic about the conditions in the modern workplace and given only 30 minutes to prepare. Despite the need to prepare a full debate in a very short space of time, Georgia and Isaac were able to present their debate in a clear and logical manner while following the strict rules of the competition.
The arguments presented by our team combined both logic and a strong ability to understand the world from someone else’s point of view while allowing all members of the audience to follow.
This competition will be the first of many opportunities for Bosco students to represent our College and take part in high level debates with students from other schools across the Perth Metro area in the years to come.
Joy in Debate 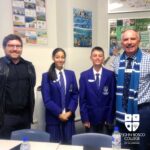 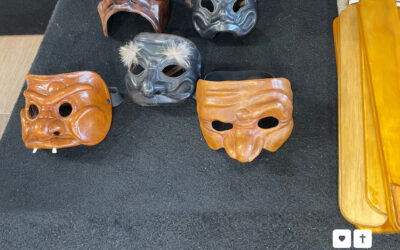 Our Year 9 Drama students were treated to a visit by Shane McMullan from ‘Into The Mask Theatre Company’ who presented a workshop on ‘Commedia Dell Arte’ Shane taught the students the art of early Renaissance comedy and slapstick with traditional Italian masks and... 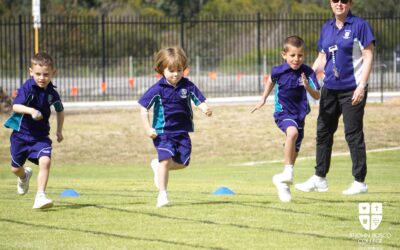 Congratulations to our wonderful Kindergarten and Pre-Primary students who participated in the Early Learning Centre Athletics Carnival yesterday. Fantastic to have so many members of our Bosco Community come down to support the students. Thank you to Mr Hort and all... 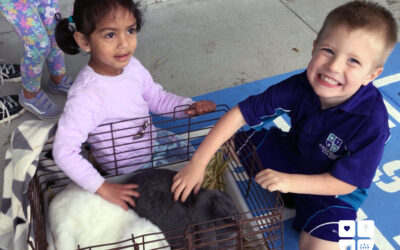 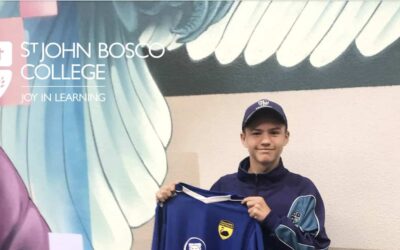 Congratulations to Kraige in Year 9 who has been offered a position in the Gold Fields State U14 Boys team. We are so proud of Kraige who represented Football West and Western Australia at the National Youth Championships, September 26th to September 30th, 2022. Joy... 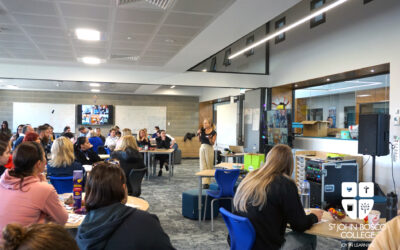 Today staff spent the morning in a special workshop with Geniene Mairata from Well Built Mind. Staff have learnt to recognise and appreciate the basic neurochemical components of mental wellbeing. They also learnt some strategies which help create positive personal... 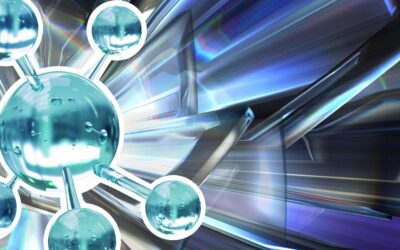 Last week our Secondary Academic GATE Enrichment students competed in the ANSTO Hackathon. This competition asked students to solve the problem "How might we best design and implement an innovative glass-based solution to improve quality of life in your local...